I've remapped my keyboard from the normal, QWERTY layout to a more stream-lined layout called COLMAK.

I've only had it converted for a day or so now, but it feels pretty magical. My fingers move a lot less distance to type each word.  COLMAK moves all the most common letters (arst-neio) under your fingers, reducing the amount of stretching your fingers must do to reach the keys. A lot of the minor keys get left where they stand. (So qw/zxcvb).  I'm already up to 20 words per minute with it, and I'm liking the deliberateness it forces onto what I'm going to write.  Every keystroke has to be planned and thought through.

Research has shown that thinking in a non-native language increases the rationality of your thought process -- the jury's still out on whether the same can be said about typing schemas.

For what it's worth, the brain remapping process reminded me a lot of the same pain I went through when learning to separate out Spanish and Portuguese in college. (For the record, that took about 4 months.  I'm in the hours range with COLEMAK still, and it already is light-years ahead, adjustment wise.)  In fact, I would bet that it's largely the same learning process.  The trick, for me at least, is to map over a different part of the brain, or convincing your self this is a new skill almost entirely, so that the old key mappings don't make "logical" sense anymore.  When my fingers reach for an old key, I rationalize why that's not the key I'm looking for.  Something along the lines of "well of course, that's N, the real K is hiding here", and then hitting the correct key. :) 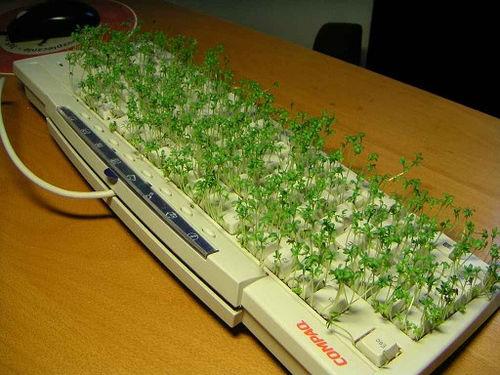